Nis (correctly spelt with an accent, Niš) is the third largest city in Serbia after Belgrade and Novi Sad. Nis has a population of around 185,000 and is one of the oldest cities in the Balkans and Europe and was considered as a gateway between the East and West since ancient times.

Nis was a key town on the Via Militaris (ancient Roman road connecting Belgrade to Istanbul) which was built in the 1st century AD. Nis is also the birthplace of Constantine the Great (first Christian Emperor and founder of Constantinople) which adds to the city’s long and interesting history.

I took the Nis Express bus from Sofia to Nis, departing at 16:00 hours, which took around 3.5 hours with the border crossings. The bus ride was incredibly scenic as the highway snakes through beautiful rocky mountains and I thoroughly enjoyed the trip. 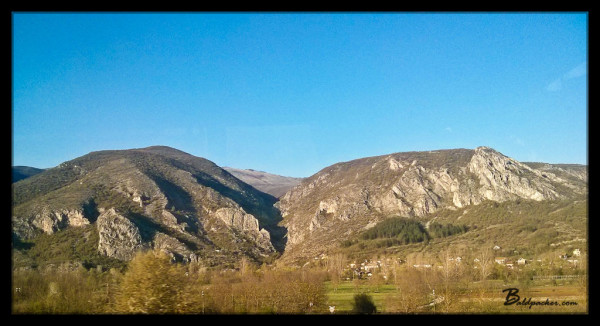 Mountain Views on Bus from Sofia to Nis

Prior to arriving in Nis I had e-mailed Aurora Hostel, one of the recommended Balkan Backpacker Hostels, and they had dorm rooms available for only 1120 dinars per night. Aurora Hostel is located in an old Turkish Consulate House which had collapsed but subsequently rebuilt and protected as a heritage monument. The location is very good and Nenad, who is seemingly at reception 24 hours per day, is very helpful and full of information about Nis and the surrounding area. There is also a fantastic tourism app for smartphones called “Nis Talking” which provides a GPS map to the main tourist sites along with brief explanations about them in English. I found Nis Talking incredibly helpful and wish other cities would create similar apps for tourism.

The Nis Fortress is one of Nis’ most impressive monuments and can easily be seen right from the bus station. The fortress stands on the banks of the Nisava River and covers 22 acres, dating back to the early 18th century. The fortress features eight meter walls in an octoganal shap and it is truly impressive. The Nis fortress was built on the site where Roman legions had built their first stronghold in the 1st century AD and the most recent construction has been impressively preserved. I thoroughly enjoyed walking around the fortress area, which is free to enter 24-hours per day, and was happy that English signs were placed to explain the various historical sites. 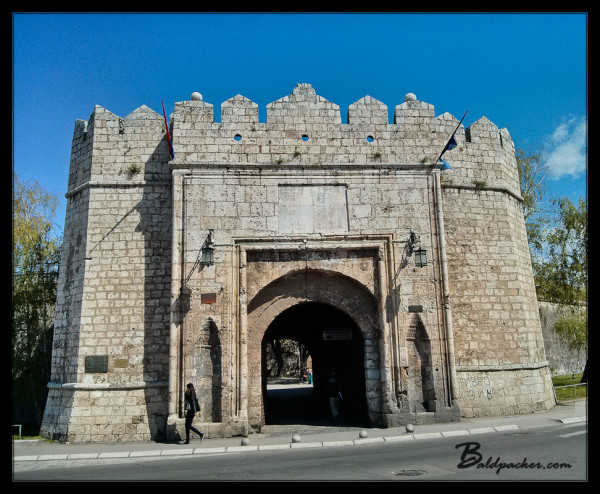 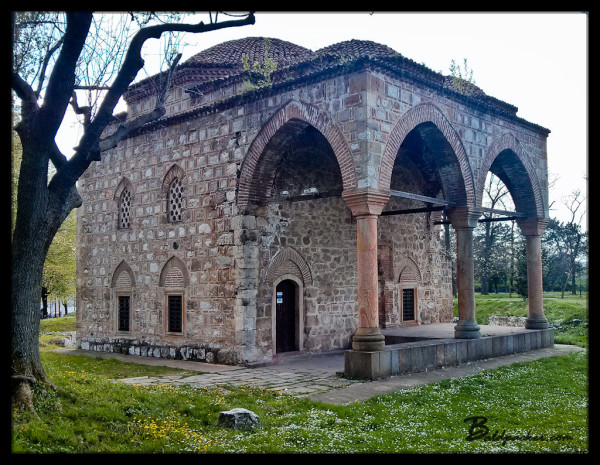 In front of the Fortress, in Nis’ city center, there is a wonderful pedestrian street which has monuments for Constantine the Great and the Liberators of Nis. Constatine the Great was one of the most important Roman rulers and is credited with the dissemination of Christianity. Apparently, Nis still holds a big celebration featuring Roman chariots and people dressed as gladiators, senators, and Romans from June 1st to 5th each year. The Monument for the Liberators of Nis was unveiled in 1937 to mark the 60th anniversary of Nis’ liberation from the Ottoman Turks. Near the monument I found a wonderful and very popular shop selling Burek, a greasy pastry filled with cheese or meat that is popular throughout the Balkans. Locals seemed to be enjoying Burek in the mornings with a coffee and one day I decided to try it out for myself and was very pleasantly surprised in how delicious it was, especially for the low price of 100 dinars for a relatively large portion. 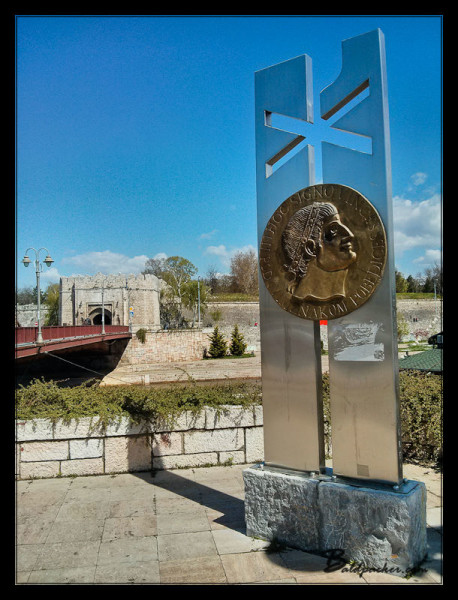 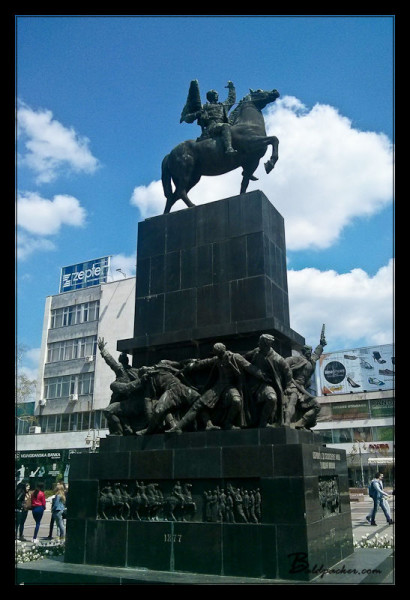 Monument to the Liberators of Nis

Another memorial that is worth seeing is the Holocaust Memorial on Bubanj Hill. It is a bit of a walk out of town, but the three enormous concrete fists rising from the grass are quite unique. The memorial is to honor the 10,000+ people, mostly Serbs and Romanies, but also about 1,100 jews, executed in the area during World War II. 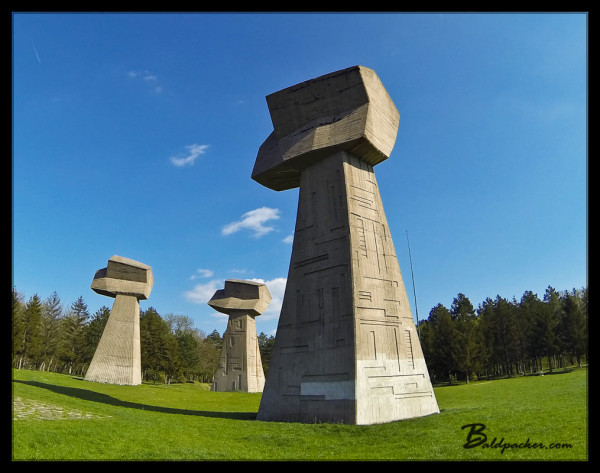 There are also 4 sites in Nis that require admission, the Red Cross Concentration Camp, Archaeological Hall, Skull Tower, and Mediana, but as tickets are only 200 dinars to visit all 4 sites, it is a small price to pay for very interesting history.

The Red Cross Concentration Camp was the first Nazi Concentration Camp in the former Yugoslavia constructed in 1941. An estimated 30,000 people passed through the camp’s gates and seeing the preservation of the facilities reminded me how recently these atrocities ocurred. 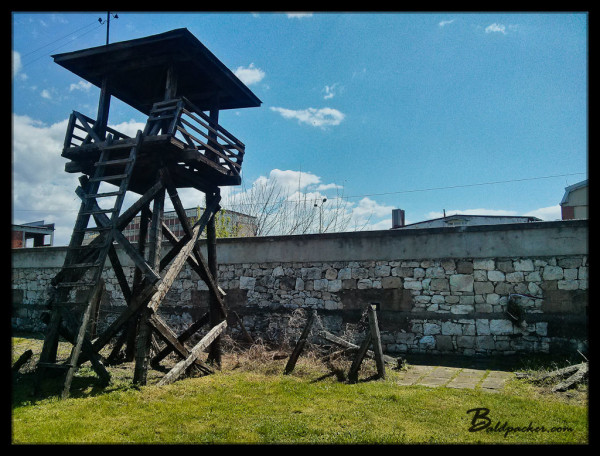 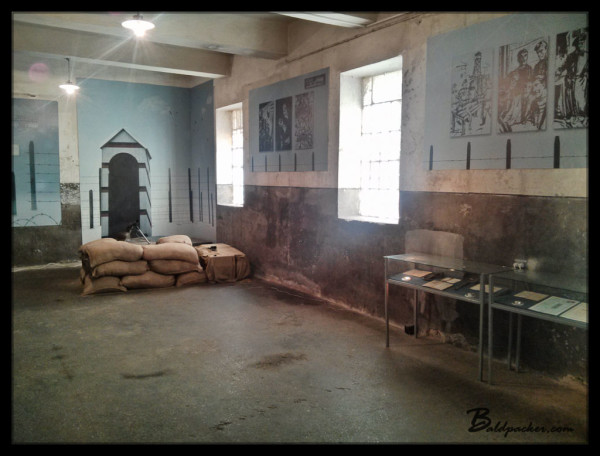 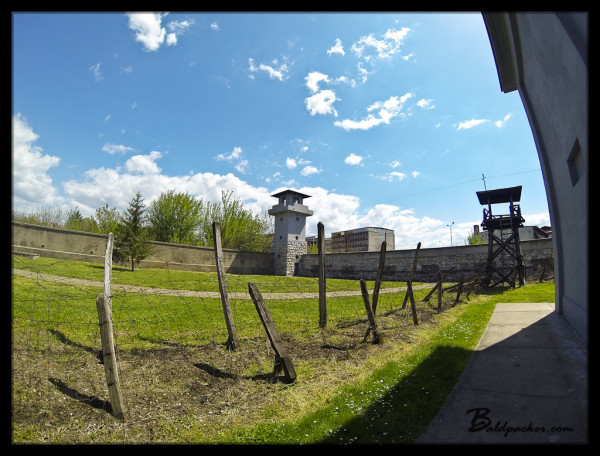 The Skull Tower is a very unique an interesting site raised after the first Serbian Insurrection. After the Ottoman Turkish beat the Serbs in the Battle of Cegar in 1809, the Turks built the tower using the skulls of Serbian Warriors killed in battle as a sign of retribution. 952 Serbian heads were used to build the frightening tower and today, 58 skulls remain, including that belonging to the insurgent leader which is kept in a separate glass case. 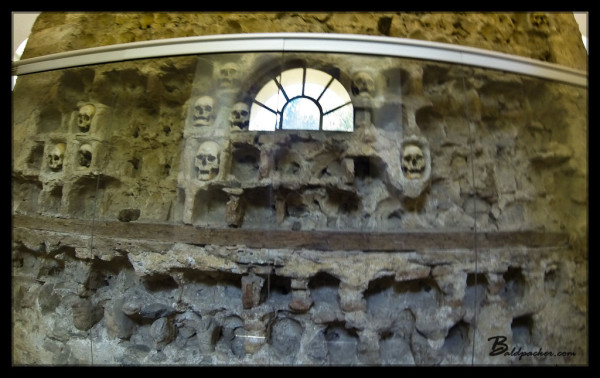 The Archaelological Hall contained some very interesting pieces as well, my favourite being the Early Neolithic pieces (6,000 BC!!!) and Roman coins from the 1st-5th century. 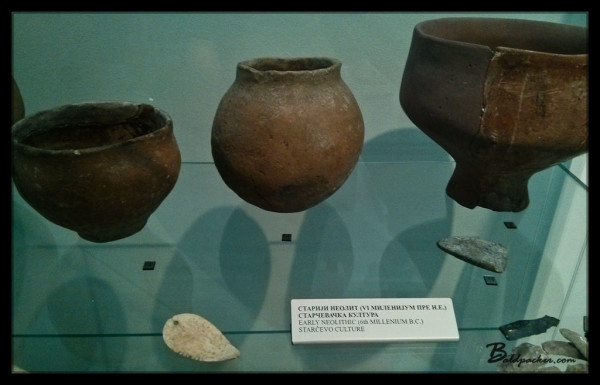 I also tried walking to the Mediana, located outside of Nis, but was disappointed to arrive and see that it is closed for reconstruction. The Mediana was a luxurious suburb during the time of Constantine and features beautiful preserved mosaics and it looks like they are trying to rebuild the site to make it even better for tourists. Although it was around a 5km walk outside of the city, many buses stop to let people off nearby and I was able to hop on a bus, free of charge, back into town.

Despite all of the history Nis has to offer, my favourite area was Coppersmith’s Alley, the only preserved part of the old Nis bazaar. It is said as many as 13 Coppersmith’s once worked in this area, but the shops shut in the 90s and have been replaced by cafes and restaurants. This was my favourite place in Nis to spend my days, drinking coffees and beers, eating delicious food, and watching beautiful Serbian women strut their stuff up and down what I called “Coppersmith’s Catwalk”. Serbia offers some phenomenal people watching (see Silicon Valley in Belgrade) and Coppersmith’s Catwalk is definitely one of my favourite places to chill out and enjoy a cold beer. 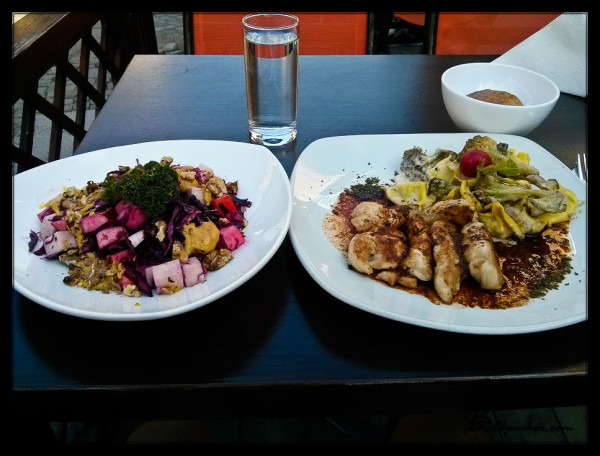 If anything bring me back to Nis, it will most likely be the delicious food and beer served up for bargain prices on the Coppersmith Catwalk (and beautiful Serbian girls strutting their stuff on it).