The Country of Aland Islands?

The reason I enjoy following the Travelers Century Club’s list of countries is that I discover places like the Aland Islands. The Aland Islands, which in Swedish is spelled with an accented Å, as in Åland Islands, and pronounced “Oland”, is a country I had not heard of but became extremely interested in visiting once I knew where it was and why the TCC considers it as a separate country. 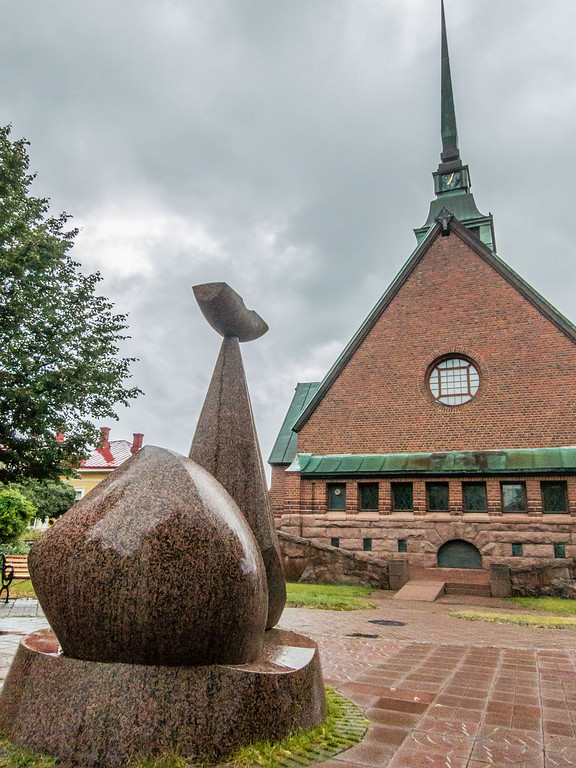 The Aland Islands are an autonomous and demilitarized archipelago region in Finland where Swedish is spoken. There are approximately 29,000 people in the Aland Islands, spread out across 20,000 islands of which 6,700 are named and 60 are inhabited. The Aland Islands have its own flag, stamps, license plates, and administer its own education, health care, business, tax system, are part of the EU (though not the tax union) and use the Euro. 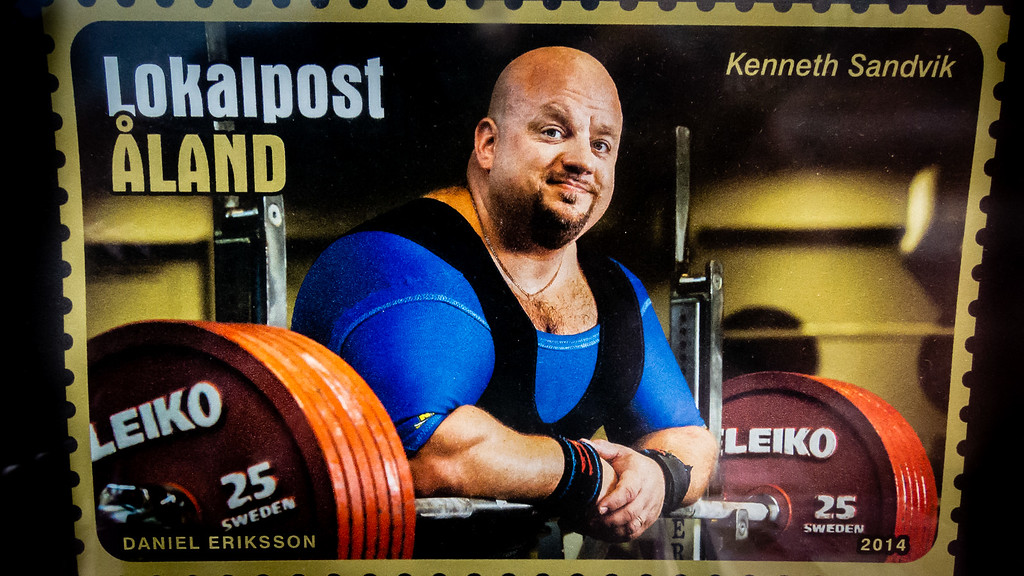 Because of the Aland Island’s unique geographic location in the Baltic Sea, it has been a natural meeting point of water farers for thousands of years including Vikings, Russians, Germans, etc. Of course, strategic geographic locations usually have histories of conflict and the Aland Islands are no different in that during the Crimean War the French and English naval troops destroyed the fort of Bomarsund which the Russians had started building in 1832. The Paris peace pact of 1856 demilitarized the islands and it is a safe and beautiful place to visit now.

My favourite Aland Islands fact is the world’s oldest champagne and drinkable beer were discovered in a shipwreck south of the Aland Islands in the Baltic Sea in 2010. It is believed the beer and champagne are approximately 200 years old and may have been heading from Copenhagen, Denmark to St Petersburg, Russia, possibly from France’s King Louis XVI to the Russian Imperial Court. Finnish scientists are studying the beer and the Aland Islands’ local Stallhagen brewery hopes to produce a “shipwreck beer” based on a re-creation of the beers found. I would certainly be interested in trying it if and when it becomes available!

How to Get to Aland Islands

There are several ways to get to the Aland Islands, the easiest being short-haul flights from Finland and Sweden.

Since I planned my trip from Tallinn, I decided to book two separate Viking Cruise line cruises and make the Aland Islands a stop-over on my journey from Tallinn, Estonia to Stockholm, Sweden. Because of the Aland Islands’ unique tax status, most Baltic Sea cruise ships make a stop at Mariehamn so they can sell cheap alcohol and other duty free items on board. Most cruises will not stop for long enough for you to get off and actually see the islands though, so if you want to explore I would recommend booking two separate cruises (or flights) for more time to sightsee. 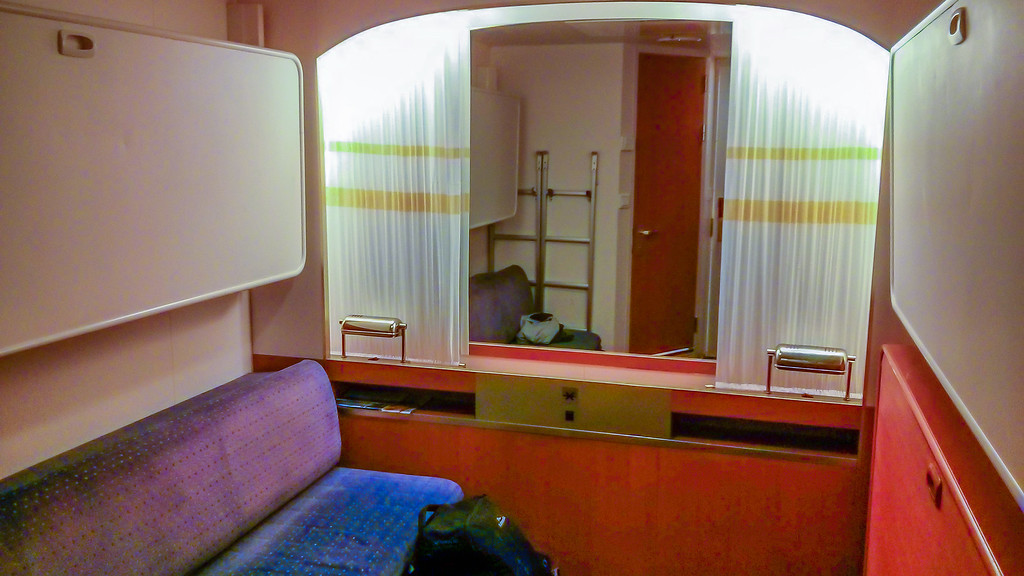 Unfortunately, the weather was horrible (cold, wind, cloud, and rain) when I left Tallinn as well as when I arrived in Mariehamn so it was not possible to enjoy the beautiful Baltic scenery during the voyage. Although my boat was loaded with young people looking to party, my ship was scheduled to arrive in Mariehamn at 04:50 so I did my best to get to bed at a reasonable hour rather than get Viking drunk like most others on the ship.

There were only 20 people getting off the cruise ship in Mariehamn so, rather than make an announcement and wake everyone up, the boat up staff came around and knocked on each of our cabin doors. When we arrived, I was surprised to learn the sun didn’t rise until nearly 06:20 in the morning even though it was still August. I expected that Mariehamn’s northern latitude would mean the sun would rise much earlier but the sky was pitch black when I got off the ship. To make matters worse, it was also pouring rain.

The good thing about the Mariehamn ferry terminal is that it is open 24 hours per day, has free Wi-Fi, clean washrooms, 2€ storage lockers for luggage, and even a resident cat. The bad thing is the cat managed to get a lot more sleep than I did in the uncomfortable terminal chairs so as soon as the sun was up I rushed out into the light rain hoping to find an early morning breakfast somewhere.

After around 20 minutes of walking in the rain I found the Hotel Savoy which offered a very nice buffet continental style breakfast for 9€. Although the breakfast offerings were basically the same cold cuts, cheeses, and sausages I’m used to seeing at hotels, everything seemed to have a unique Scandinavian flavour. There were also a few local options I’m not used to; I was not courageous enough to try pickled fish and sour milk but I definitely enjoyed the meatballs!

After nursing my coffee until the rain stopped I set out to explore Mariehamn.

After researching Mariehamn online, there were no specific sites I wanted to see so I just walked around, trying to get a feel for the town, until my feet and legs were destroyed. I zig-zagged through the city in no particular order and feel like I basically saw the town of 12,000 after four hours of walking. 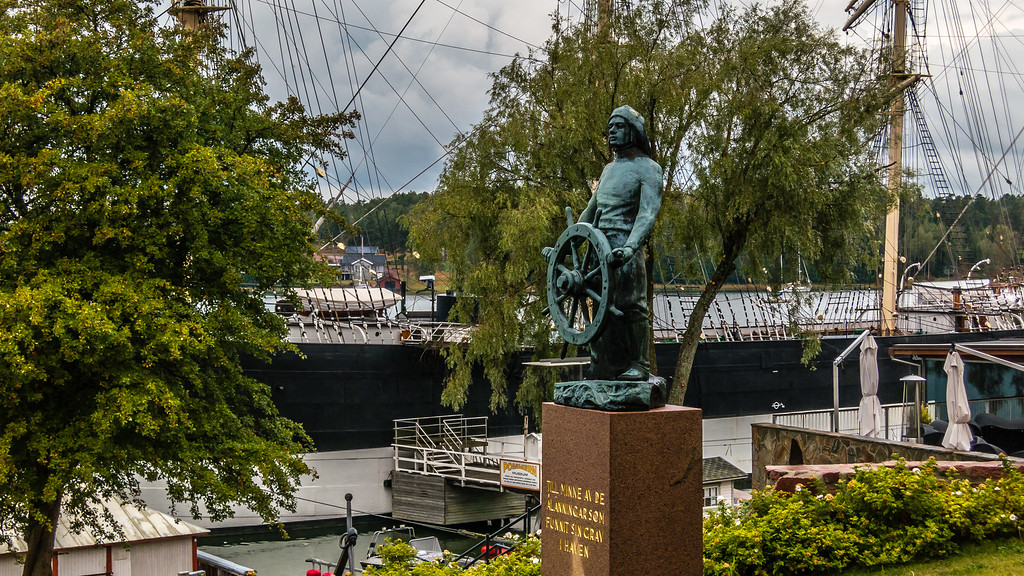 In late August, it seemed that many of the tourist focused museums, shops, and restaurants were either closed or had very limited hours. I had hoped to enjoy a typical local lunch and tr a locally brewed beer but I did not find any appealing restaurants or bars that were open and could not find much information online.

Despite the constant rain and slight cold, I still thoroughly enjoyed seeing the beautiful older Scandinavian houses, stone buildings, pedestrian shopping streets, green parks, and boat-filled harbors. I saw very few people in the streets, even when the rain stopped, so I suspect people tend to stay home unless the sun is shining. I would have loved to meet and speak with an Alander to learn more about the city but unfortunately I had no such luck. 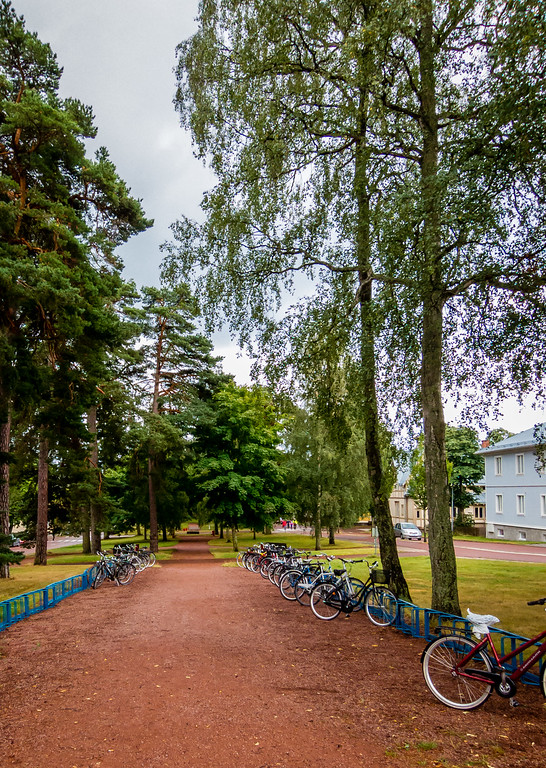 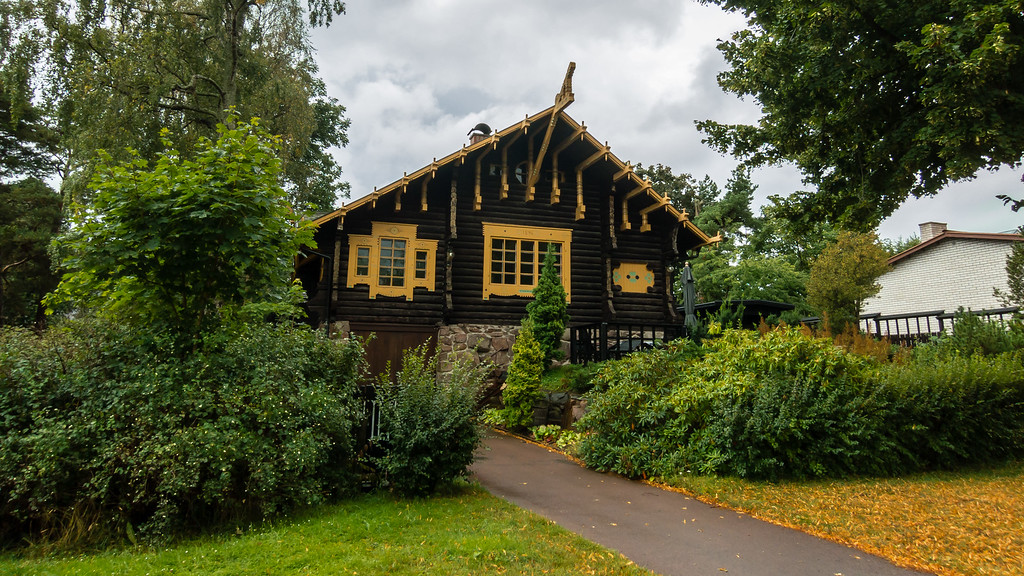 I arrived back at the ferry terminal and was one of only two people who were getting on the ship to Stockholm. I was amazed at the cruise scheduling though as the boat to Stockholm and Helsinki arrived at the same time, allowing people to swap boats at port within only 10 minutes if they needed to. I love Scandinavian efficiency.

Luckily, the skies cleared a little for my journey to Stockholm so I finally got to enjoy the beautiful scenery of the archipelago that makes up the Aland Islands. I saw hundreds of small islands sprinkled on the horizon along with several wind farms which provide most of the islands’ power. 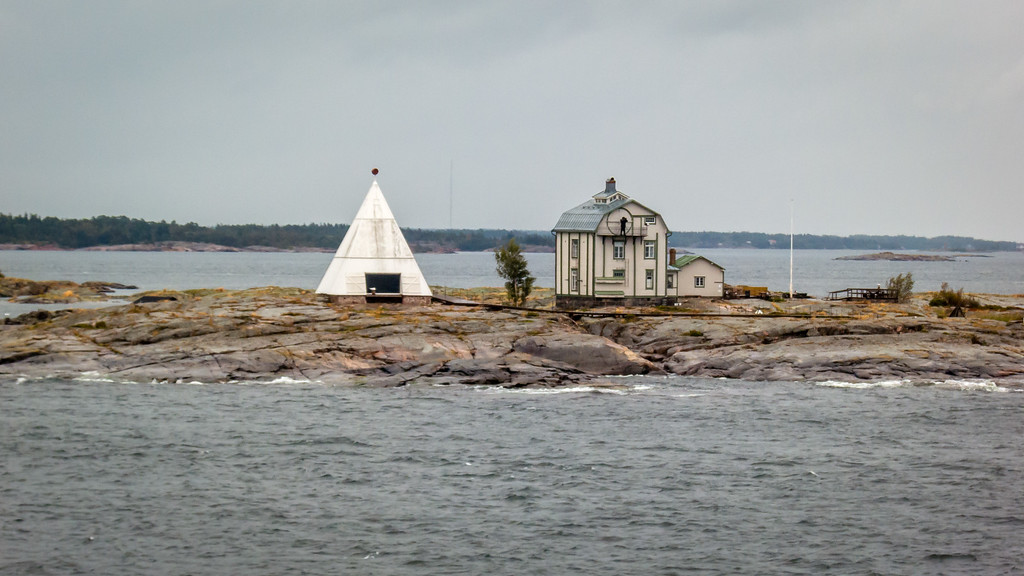 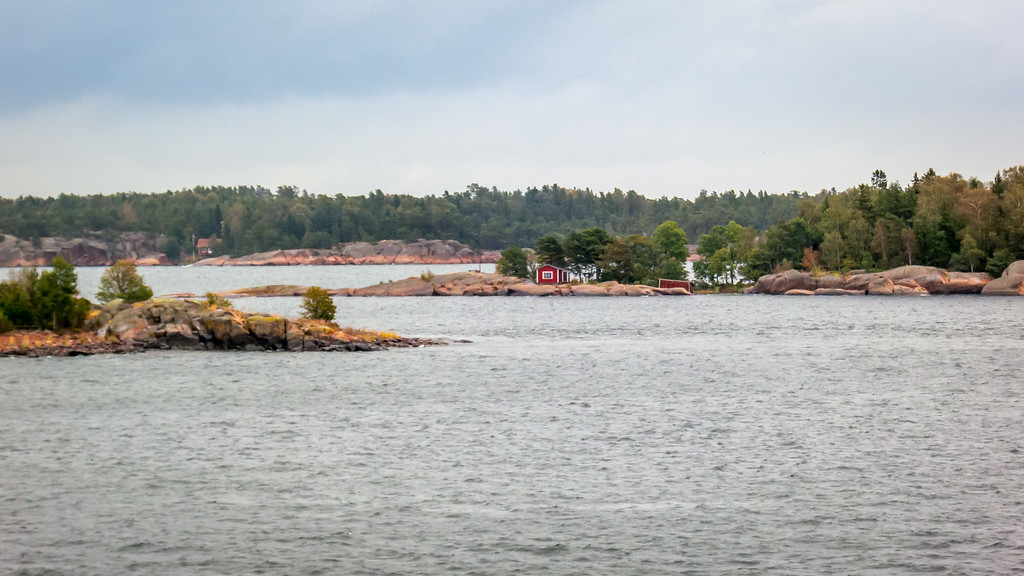 Overall, I’m happy I stopped in Mariehamn for half a day but I think I would have been bored as a solo backpacker had I stayed much longer. The nature was very inspiring though so, if I ever do go back, I’ll definitely arrange to visit more of the islands. I also think a boating or camping or camping trip would be an amazing way to fully experience the remoteness and solitude that makes the Aland Islands so beautiful and unique.

Leave a Reply to Jesper, The Biveros Effect Cancel reply