How Many UN Countries are in the World?

A question often debated amongst travelers is “how many countries are there in the world?”

Many people have different answers to this question and I personally believe in two different lists of countries:

The UN+3 is basically a list of all 193 member states of the United Nations, plus Palestine, Kosovo, and Vatican City, which are all generally recognized by UN members as independent countries.

There are a number of other countries which arguably could be included in this list, but I had to draw the line somewhere and based on a relatively strict interpretation of the number of countries in the world, I believe the UN+3 list of 196 countries is a valid measure. For more a more liberal interpretation of what constitutes a country, I refer to the Travelers’ Century Club list. 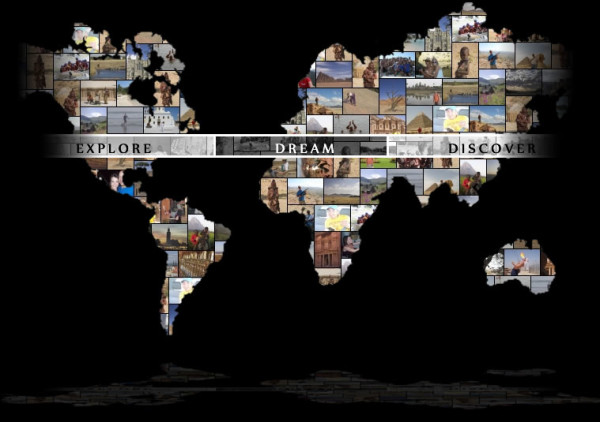