A Day Trip from Tirana to Kruja, Albania 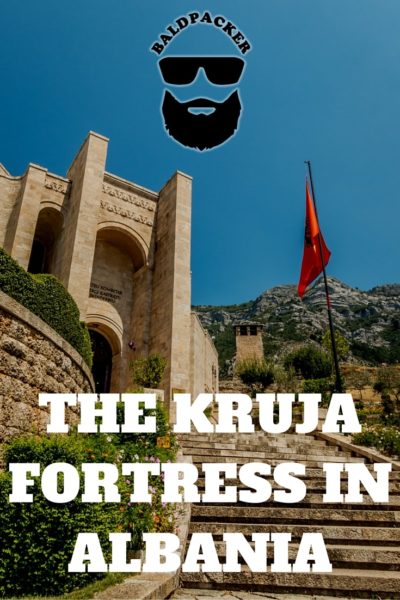 Kruja, or Krujë in Albanian, is a small city perched up in the mountains 20km north of Tirana. Kruja was once the capital of the Kingdom of Albania before being conquered by the Ottoman Empire and subsequently recaptured by Skanderbeg. The Kruja fortress then became Skanderbeg’s headquarters.

Skanderbeg managed to defend Kruja against three Ottoman sieges but after his death in 1468, the Ottomans managed to take control of Kruja after a fourth siege in 1478.

Skanderbeg is a national hero in Albania and you will see monuments to him all over Albania. In fact, the emblem on the Albanian flag is Skanderbeg’s battle standard.

Upon arriving in Kruja, the first thing we saw was this life-sized sculpture of Skanderbeg on a horse.

Skanderbeg is a legend for good reason – he’s a total bad ass. I would love for Hollywood to make a movie about him but until that’s done, I’ll give you a synopsis of the life of Skanderbeg.

Skanderbeg sharpened his warrior teeth by fighting for the Ottoman Empire for 20 years before deciding to lead an Albania revolution against the Turks for 25 years after that. Talk about the wrong guy to piss off. 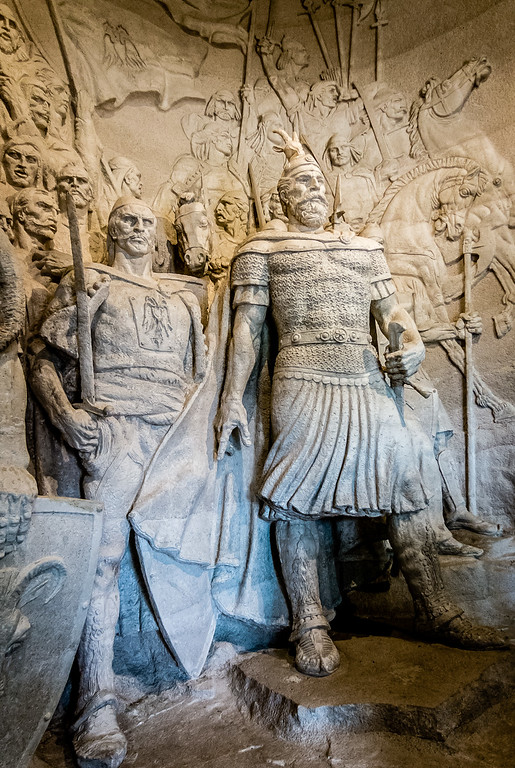 I’m not sure how a guy even survives 40 years of medieval warfare, but legend has it that he also personally killed 3,000 men on the battlefield. In fact, he was never actually killed in battle but rather succumbed to Malaria. I suspect Chuck Norris came from his bloodline.

Skanderbeg’s life is ridiculously awesome and if you want to know more about him I’d recommend reading this straight-to-the-point article.

How to Get from Tirana to Kruja

To get from Tirana to Kruja, we found a furgon (shared taxi), which only cost us 200 lek each in addition to a 15 minute wait to have enough passengers to depart (we could have also gone immediately for 1000 lek total). The furgons leave from different parts of the city depending on your destination so it’s worth asking at your hostel or hotel and they will be able to direct you. Taxi drivers should also know, though they may try to negotiate a deal to take you to Kruja themselves. 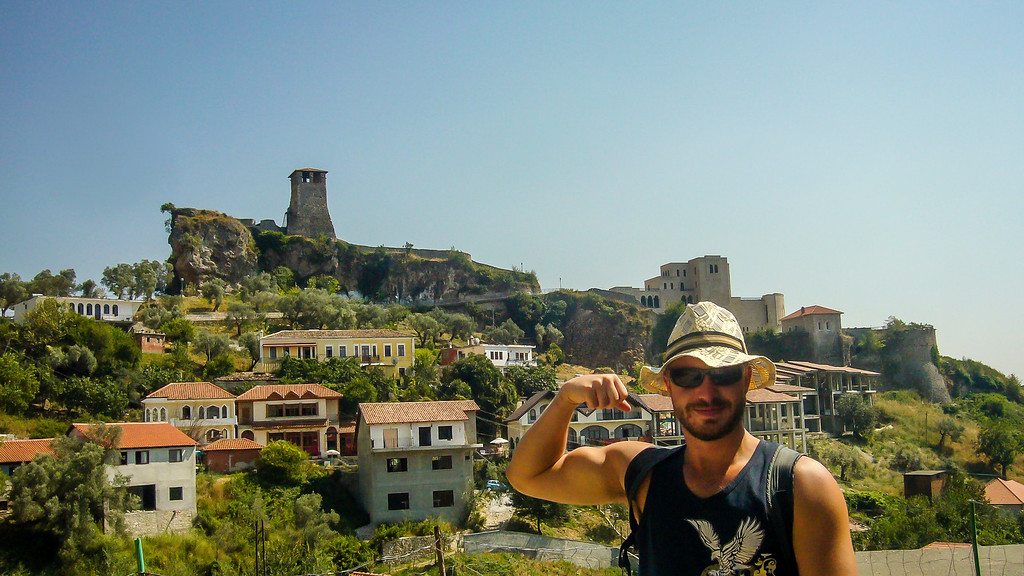 View of the Kruja Fortress from the Furgon Drop-off Point

Things to Do in Kruja

There is not a lot to see or do around Kruja other than explore the Skanderbeg museum, enjoy the views of the valley below, and look at the many trinkets and souvenirs on offer.

The museum contains objects from Skanderbeg’s time and the exhibits chronicle his life and military feats. Paintings, armour, artifacts, and a replica of Skanderbeg’s famous goat head-topped helmet showcase one of the proudest periods of Albanian history. There is also a wonderful balcony offering view over the valley below Kruja. 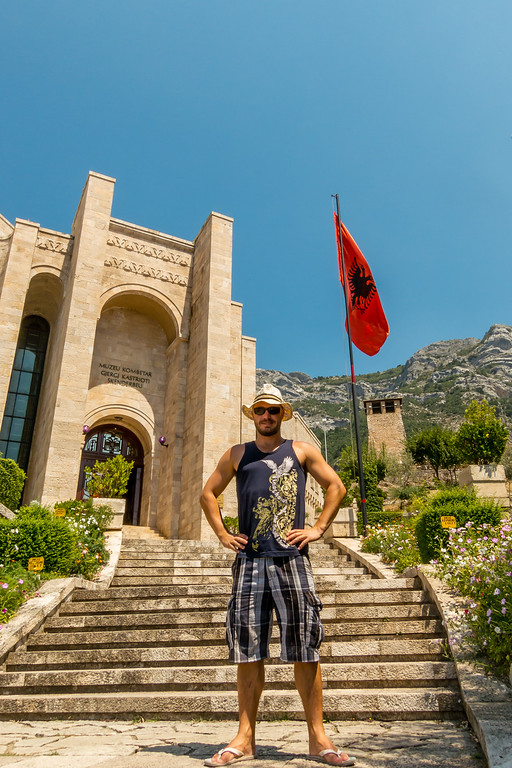 Me in Front of the Skanderbeg Museum 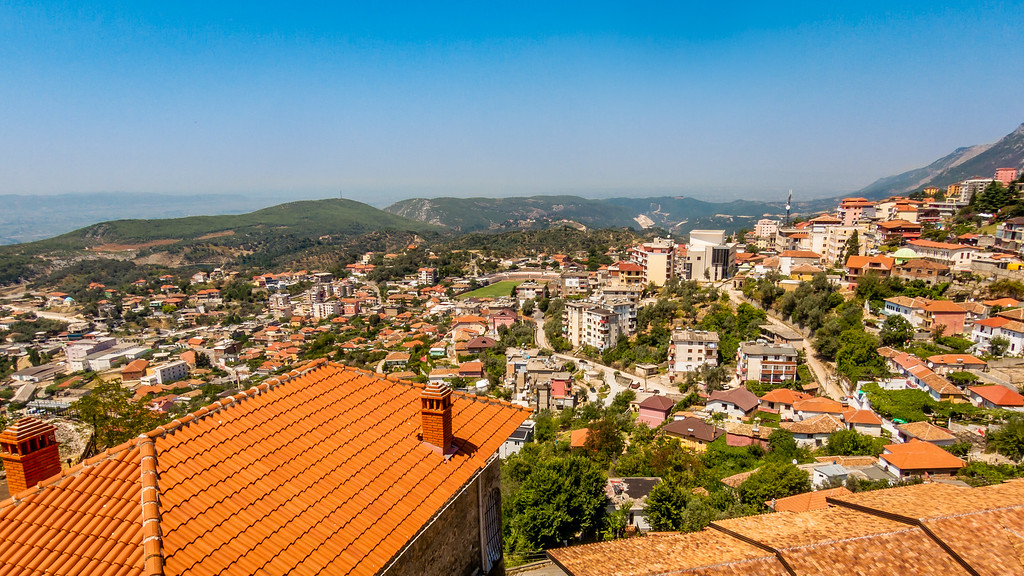 After exploring the museum and learning about Skanderbeg, Sara and I wandered up to the old tower behind the newer museum building.

There was a young boy who greeted us and flashed the keys to the tower. He offered to take Sara and I up the tower for a short tour and to enjoy the views over the valley below. Although he didn’t specifically ask for any money, it was clear that he wasn’t providing these services out of the goodness of his own heart and to make this point, he locked the gate behind us once we were inside. 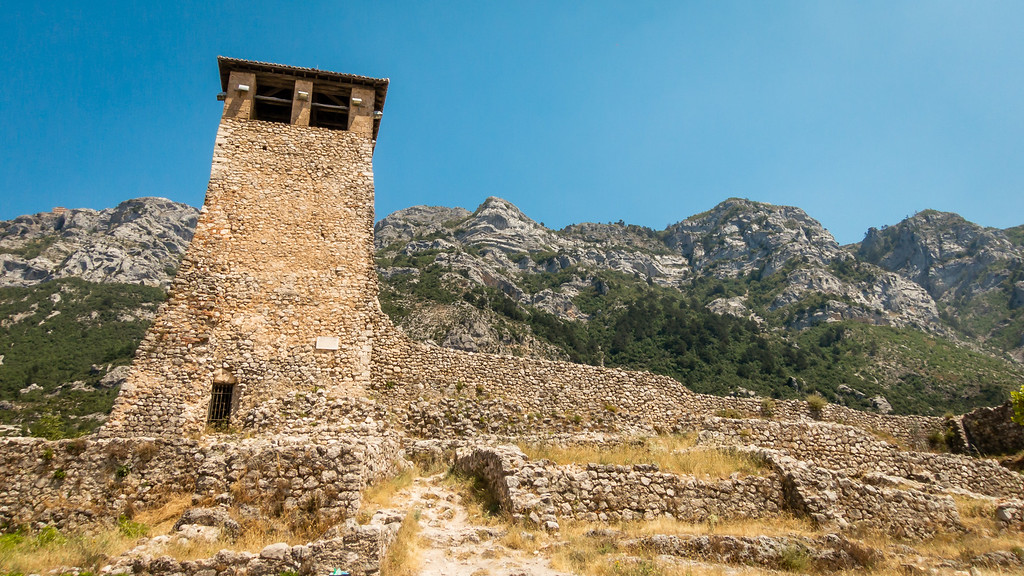 The views from the tower were good and the boy pointed out the names of the mountains and other attractions around us. Of course, after a few minutes he started trying to sell us a bunch of post cards and souvenirs but I opted to just give him a small tip instead. 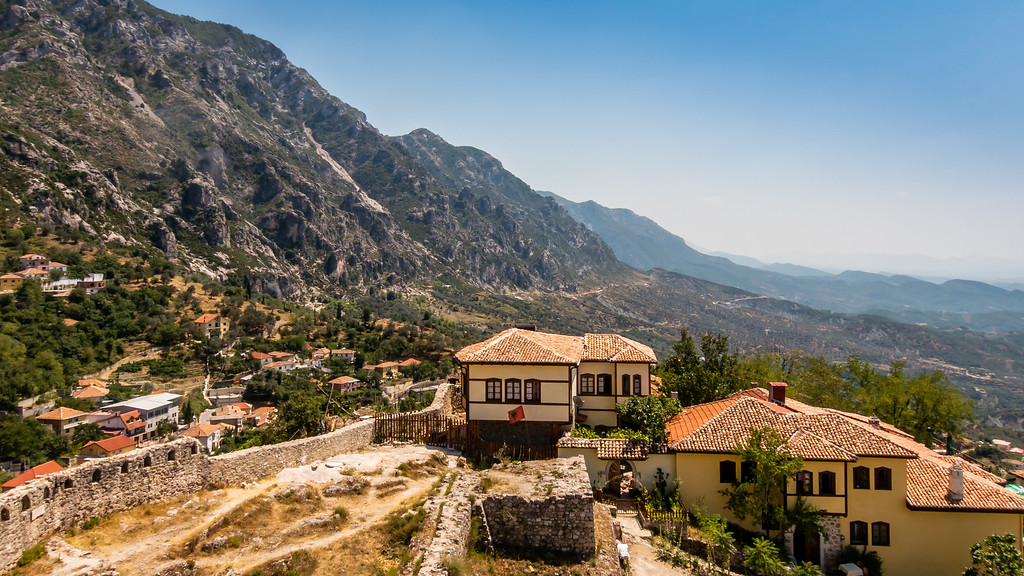 Eat, Drink, and Enjoy the Views

After a few hours of exploring Kruja, Sara and I were not interested in exploring another museum (the National Ethnographic Museum is also in Kruja) and instead wandered below the fortress  to a restaurant for pizza, pivo (beer), and great views. Although I’m sure the restaurant primarily caters to tourists, Kruja is not an overly popular destination so it still had reasonable prices and a nice local vibe to it. 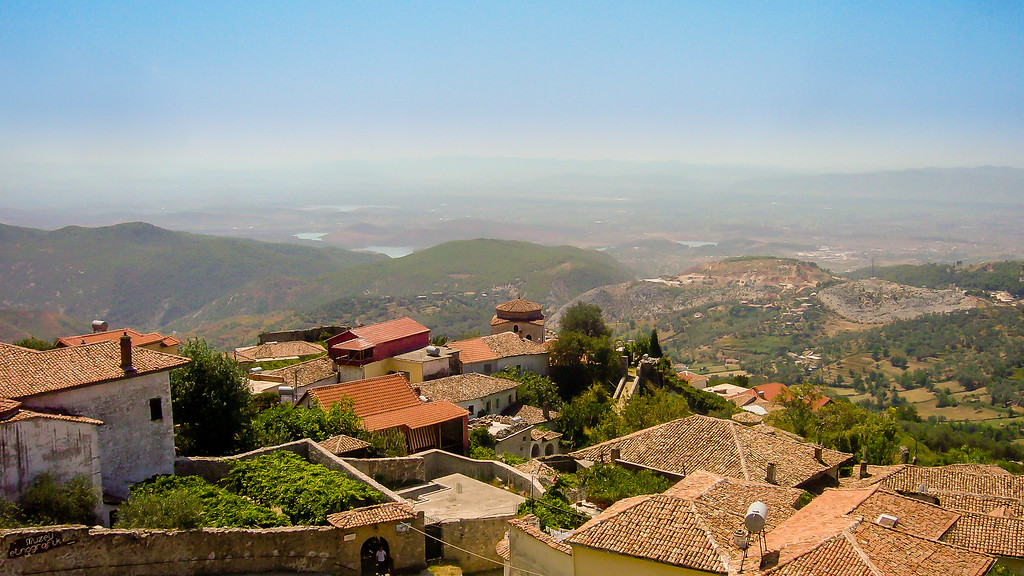 Neither Sara nor I buy many souvenirs, but it was still fun to look at all the Albanian branded merchandise on offer in Kruja. Since Tirana does not have many areas that specifically target tourists, if you’re into souvenirs you will probably want to do your shopping in Kruja. The bazaar streets are also quite picturesque and Sara and I treated ourselves to an ice cream for dessert.

From the souvenir area we wandered back into the main part of town where the furgon had dropped us off and quickly found a ride back to Tirana after speaking to nearby shop keeper.

If you have more than a couple of days in Tirana I’d definitely recommend making a day trip to Kruja. The entire journey only takes half a day and it is quite interesting to see and learn more about Skanderbeg and why he is so important to Albanians.