Upon arrival in Mauritius, I had to organize a transfer from the airport to Pereybere where I was staying. Mauritius’ international airport is located in the South East and Pereybere is located in the North West, making the journey a fair distance. Prior to arriving I had investigated taking a bus or shared shuttle bus but was unable to find any practical options. There are a number of taxi companies offering transfers from the airport to Pereybere for a range of rates (30-50€), but the one company that had exceptional reviews on Trip Advisor was TaxiMauritius.com.

Given my flight arrived in the morning and I would have to drive across Mauritius to get to Pereybere, I e-mailed Carine at Taxi Mauritius to see if they would organize a tour for me between the Airport and Pereybere. I figured it was a great way to save on both costs and time and Carine suggested I do the “Authentic South” tour, which consisted of going to the ship model factory, the crater of Trou aux Cerfs Curepipe, Mare aux Vacoas lake, holy lake Grand Bassin, the Black River Gorge, Chamarel waterfall, and Chamarel’s seven coloured earths.

The ship model factory felt like more of a tourist souvenir sales trap than an actual attraction, but it was still worthwhile to make a quick visit. They build very impressive ship models by hand, some of which take months to finish. I enjoyed seeing the finished products but had a hard time explaining to the sales girl that I’m a homeless vagabond who had no need for such a souvenir. That said, she almost had me when she showed me a model of the Bluenose, a celebrated Canadian racing schooner that is still on Canada’s 10 cent dime. I also learned from Sailen, my tour guide, that many rough gemstones, including diamonds, are brought in from mainland Africa for cutting and polishing before being exported again for resale. 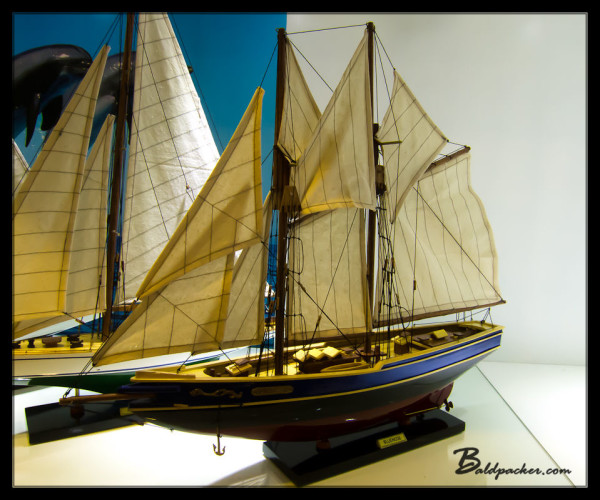 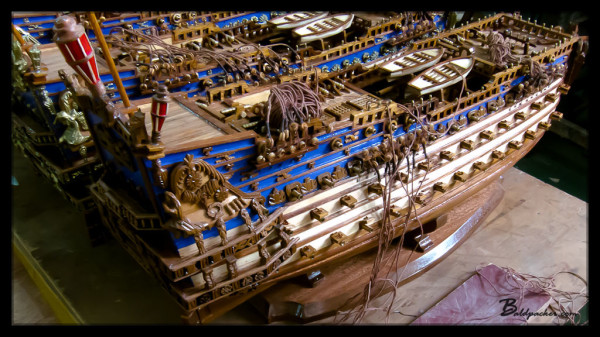 Trou aux Cerfs or Murr’s Volcano is a dormant volcano in central Mauritius. It is nearly 2000 feet high and has a very obvious cone and crater. The crater is around 300 meters deep and 80 meters wide and is covered in thick vegetation. Although the volcano is dormant at the moment, apparently experts believe it could become active again in the near future, which I imagine could devastate all of Mauritius if it erupted. Besides the interesting view into the crater itself, there is also a great view of the mountains off in the distance making it a worthwhile stop. 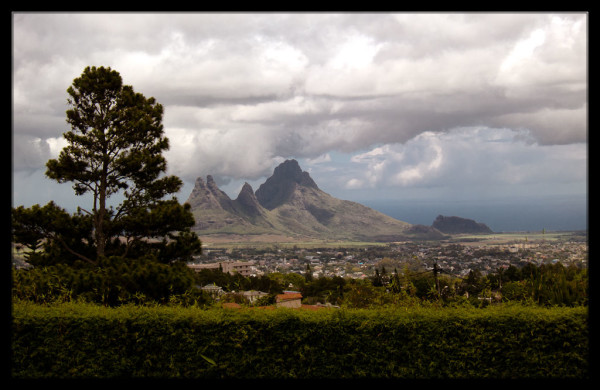 Mare aux Vacoas Lake is actually a large water reservoir that feeds water to nearby areas. The lake is not really notable and I’m not sure why it’s even listed as a tour attraction.

The Holy Grand Bassin also known as Ganga Talao is a crater lake 1800 feet above sea level. It is considered to be the most sacred Hindu place in Mauritius and during Shivaratri, many pilgrims walk barefoot to the lake from their homes. As you enter the area, there is a 108 foot statue of Lord Shiva and I noted that there was a massive amount of parking nearby. My understanding from Sailen was that thousands of people arrived to the Grand Bassin during Shivaratri and the entire area becomes grid-locked with cars and people.

On the lake there is a Hindu Temple dedicated to Lord Shiva, Hanuman, Lakshmi, and other gods. Sailen took me into the temple and suggested I perform a puja, which is essentially making a donation to the temple priest in return for a blessing. After I made an offering of a hundred rupees, the pujari, or temple priest, offered his blessing and applied a bindi (red dot of paint) on my forehead. The bindi represents a third eye and is said to retain energy, strengthen concentration, and protect against demons and bad luck. Feeling energized and protected, I then explored the lake site and took in the beautiful statues of the various Hindu gods. 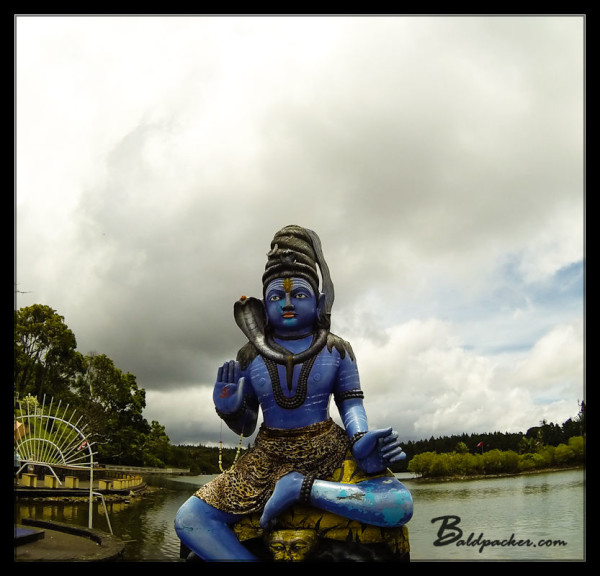 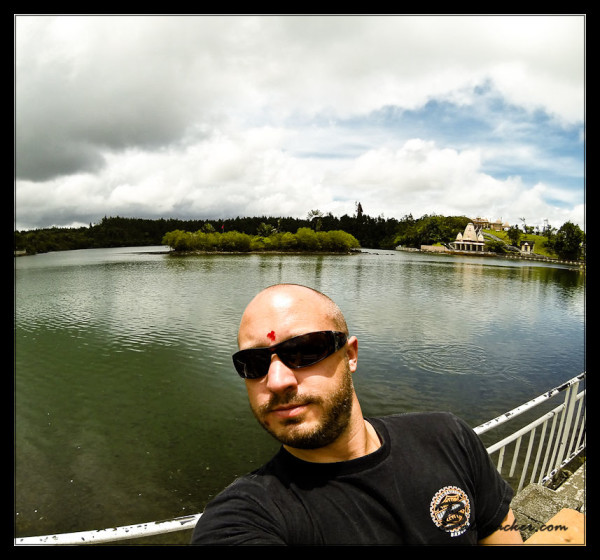 A Blessed Baldpacker at Grand Bassin 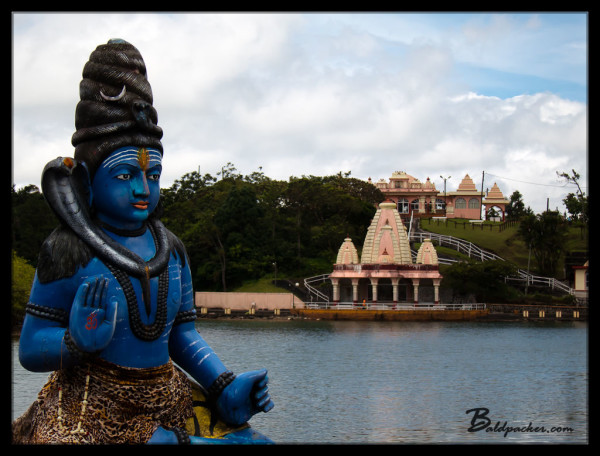 The Black River Gorge is a National Park in south-western part of Mauritius. Unfortunately, it started raining while I visited but the views were still wonderful and I saw many Mauritian families having picnics in the area. Sailen knew one of the street vendors in the area and gave me a sample of one of the small pineapples they grow in Mauritius. It was delicious and sweet and I loved the way the vendor carved the skin off the pineapple to both reduce waste of the fruit and make it beautiful. The pineapple made me realize how hungry I was and luckily the next stop was lunch at a local restaurant where I was able to sample a delicious fish curry, aubergine appetizer, and my first local Phoenix beer (delicious). 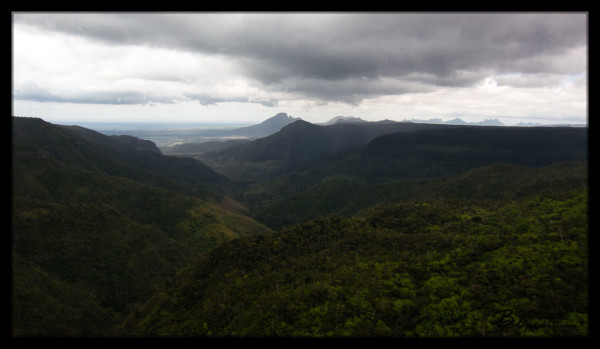 We continued on to the area of Chamarel, which was named after a Frenchman who lived in the area in the early 1800s. The first stop was Chamarel Falls, a beautiful waterfall that falls 83 meters at the rim of a lava flow. I love waterfalls and this is one of the prettiest I’ve seen around the world given the colourful rock face and lush vegetation surrounding the falls. 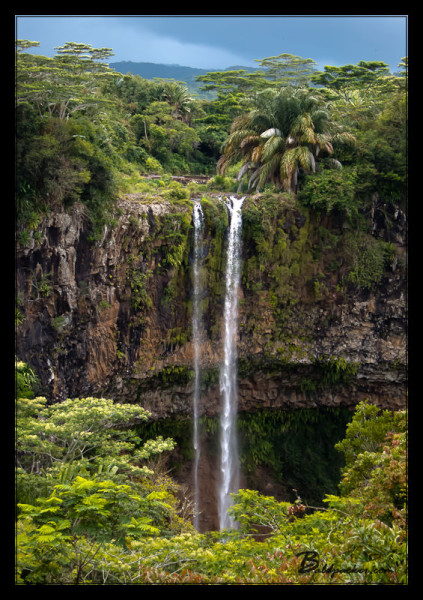 The other key area of interest in Chamarel is the Seven Coloured Earths or “Terres des Sept Couleurs” in French. The seven different shades of colour (red, brown, green, violet, blue, purple, and yellow) are believed to have occurred due to the cooling of the molten volcanic rock at different rates along with their differing mineral compositions. To me the highlight of the Seven Coloured Earths was not the earths at all, but rather the massive tortoises they had fenced in nearby. I have seen a lot of turtles (water) and tortoises (land) before, but these were definitely the largest I had seen. The Chamarel area is well known for its coffee plantations as well and before leaving Mauritius I purchased some “Café de Chamarel” from a Supermarket. 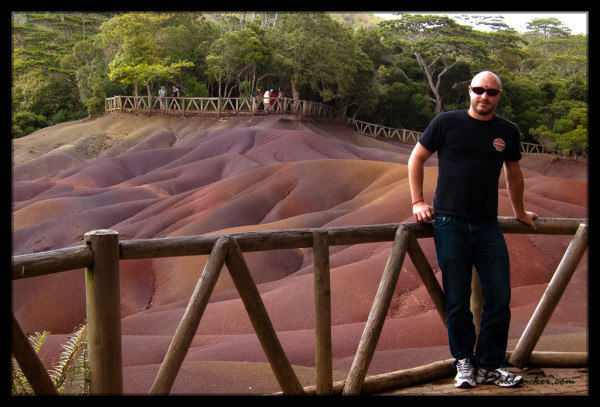 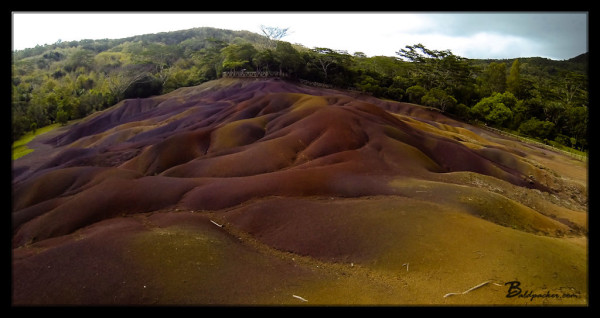 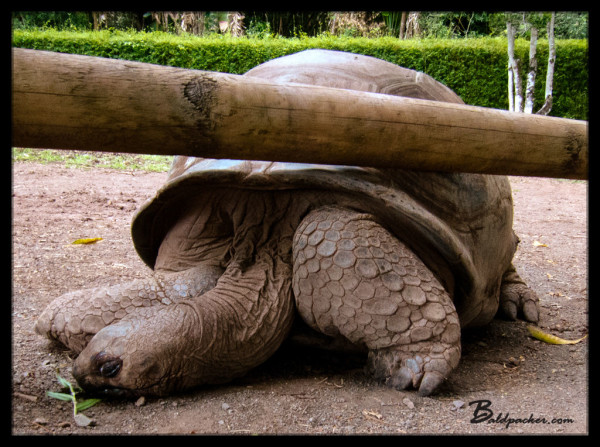 Although the formal tour had finished, we still had a long drive ahead of us and Sailen continued to point out a number of points of interest along the way. The scenery in Mauritius is beautiful due to the unique volcanic mountains and lush vegetation. Salien was very well educated in the local plants and trees and showed me all sorts of unique scented tree leaves, red pineapples, and even a tree where people apparently peeled the thin bark to write on in past times. 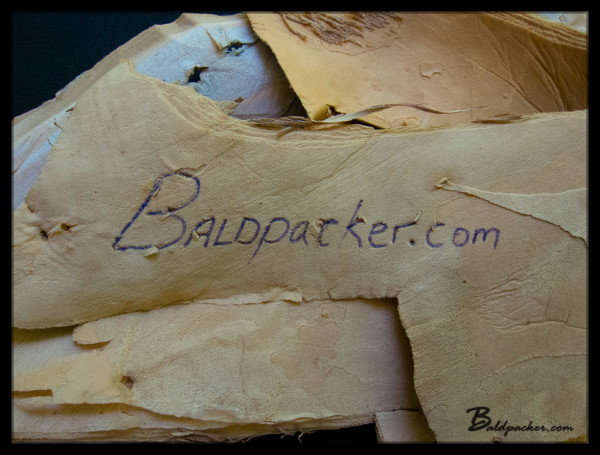 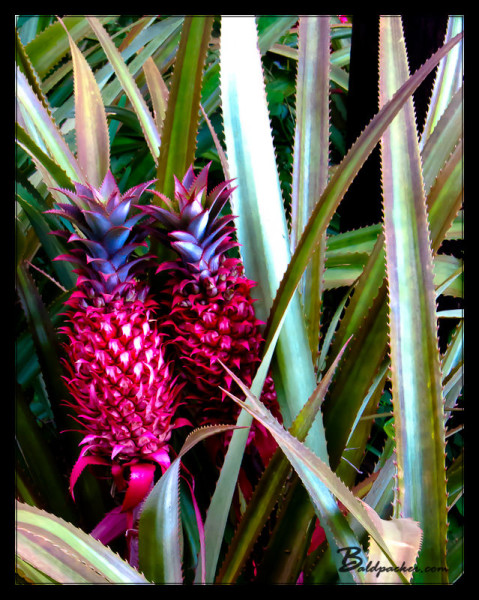 I would highly recommend Taxi Mauritius if you’re looking for an airport transfer or a tour as everyone I dealt with seemed to be very honest, responsible, knowledgeable, and they had competitive prices. I would not say the tourist attractions I saw were exceptional, but unless you really want to spend your entire trip relaxing on the beach I’d still recommend a day tour of Mauritius given the country’s varied landscape and fascinating vegetation.

← Setting Goals: 50 Things to Do Before I Die
One Week in Mauritius →