Te Anau is a funny place for me. It is a nice little town, with a beautiful lake, but I have only ever stayed there because it makes for a convenient jumping point to Milford Sound. 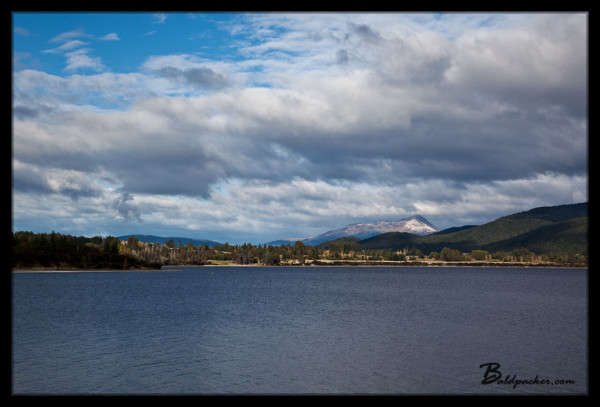 In October 2010 I spent two cold nights camping in Te Anau’s Fiordland Great Views Holiday Park. I had intended to go Sea Kayaking in Milford Sound, paid for the trip, and was even picked up by the shuttle bus, only to discover once we reached the Milford Sound Highway gates that it was closed due to an overnight avalanche. Apparently highway closures only happen a few times a year so I was very unlucky. Given how cold it was, there was little else to do than read, watch movies, and try to stay warm. The Fjordland Great Views Holiday Park certainly afforded great views, but it is also outside of Te Anau, making it inconvenient to walk into town.

On my April 2014 trip, we stopped in Te Anau quickly on our way from Colac Bay to Milford Sound for a coffee, groceries, and petrol, but did not really explore Te Anau or take advantage of its lake. On our return trip from Milford Sound we once again collected fuel and groceries and then walked a beautiful path along the lake. On both my 2010 and 2014 trip I noticed a street called “Wong Way”, which I always laugh at. I’m not sure if it is a play on words given Kiwi’s sense of humour or a tribute to one of the many Chinese who have lived in New Zealand, but either way, if you see it you are on the “Right Way” to the supermarket.

Given it was fall, the trees were changing colour and it was a beautiful time of year for a walk. Unfortunately, the skies were rather cloudy and the temperatures were cool, so before long we were ready to check into our A-Frame cabin at the Te Anau Lakeview Holiday Park. 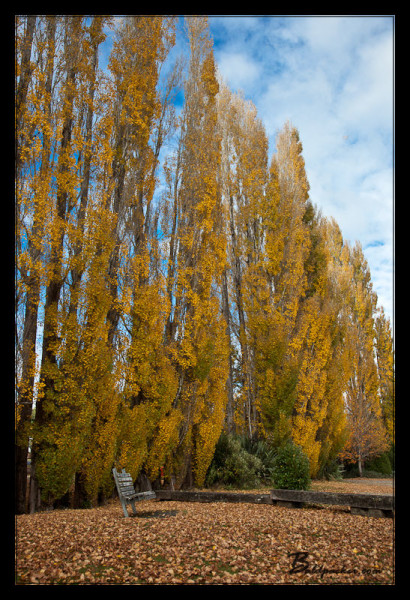 I was very pleased with our holiday park cabin as it was only $65 per night, had a great kitchen, and offered wonderful views over the lake. So please in fact that we spent the rest of our day lazing around, cooking delicious meals, and catching up on e-mails and work after being ‘disconnected’ for several days in Milford Sound (which in itself was quite wonderful). My only complaint was that the kitchen did not have any cookware or dishware available and we had to rent it. The charge was $10 for our stay, which was quite steep given we were only there for one night, but the proprietor agreed to reduce the charge to $5 which I felt reasonable. Unfortunately, it sounds like many of the holiday parks have difficulties with their crockery growing legs and walking away so I understand their need to charge, and even with the extra charge the Lakeview Holiday Park still provided great value. 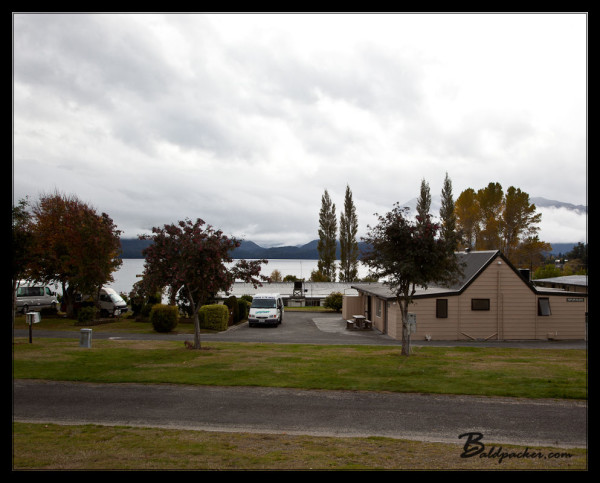 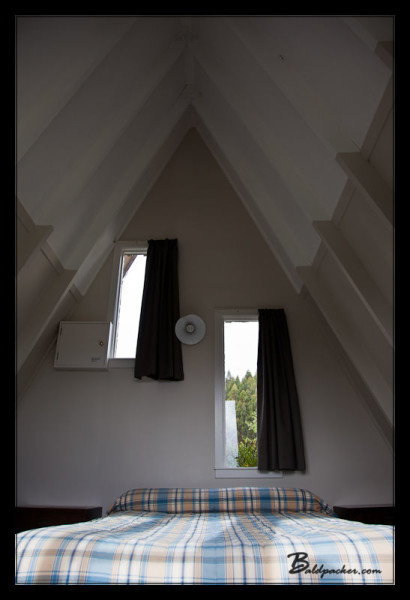 Te Anau is at the crossroads to many amazing places and there are still lots of sites in the region that I would love to visit in my lifetime, including Doubtful Sound, the glow worm caves, and the many renowned tramps in the area.