Upon arriving in Aberdeen after nearly 24 hours of airplanes and airports, it was great to see my parents in the arrivals hall. They had flown in a day earlier and already secured accommodation at a nice B&B, called the Allan Guesthouse, and a beautiful new Audi A4 as a rental car. We were meeting in Aberdeen for my convocation after I completed a LLM in Oil and Gas Law. Since I work in oil and gas, my first impression of Aberdeen was that it must be the greatest oil city in the world. In the arrivals hall of the airport, I saw advertisements by Schlumberger, TAQA, Oilcareers.com, and other oil and gas related firms. There were also half a dozen helicopters on the tarmac gearing up to take workers and / or equipment out to the many off-shore oil platforms operating in the North Sea. 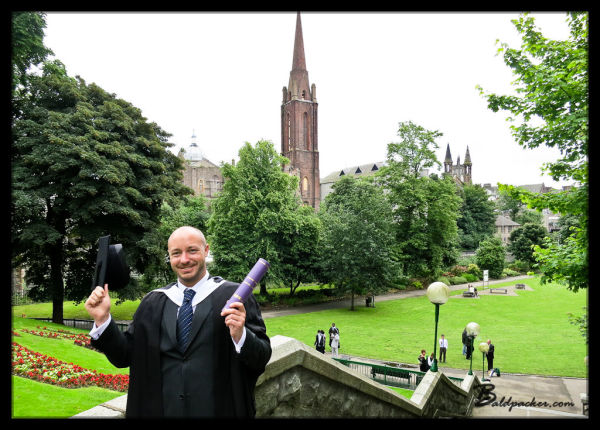 After dropping my bags at the guesthouse, I rushed off to meet former co-workers from Yemen, who are now based in Aberdeen, at the Ferry House Bar. The Ferry House Bar is a great place to meet for drinks and dinner and I was treated to my first local beers and food. I thoroughly enjoyed the Director’s Ale and Cullen’s Skeet (fish) soup, both recommended to me by an Irish co-worker who had been in Aberdeen for a couple of years. Catching up with the boys was great, but after a couple of beers, a great dinner, and an Irish coffee for dessert, it was time for me to catch up on sleep.

The next day was my graduation ceremony at Robert Gordon University for my Masters in Oil & Gas Law from the Aberdeen School of Business. The graduation was the main reason my parents and I decided to meet in Scotland and I was really looking forward to finally receiving my Masters degree. There were numerous things we wanted to do around the university campus without our formal clothing so after a delicious cooked breakfast at the B&B, we headed towards the campus. After I collected my robe and tickets we went to the Provost Skeene House and walked around the area surrounding the university. We discovered the Aberdeen Maritime Museum, which is a fantastic museum that has clearly received a lot of funding from local oil and gas companies. I took a particular interest in their off-shore rig models and explanation of nearby rigs and oilfields, especially since my Masters degree focused on the UK’s oil and gas industry in the North Sea. 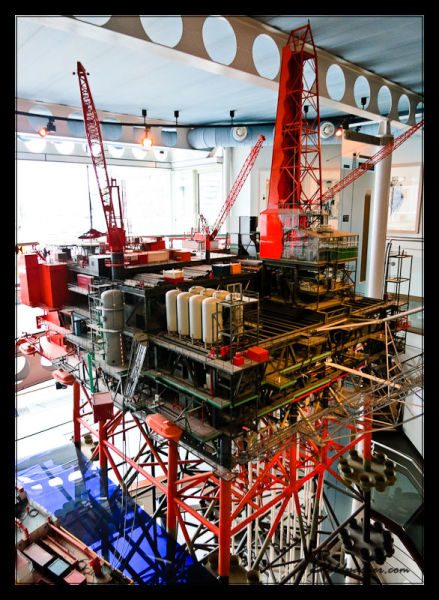 After a quick dash to the B&B to change into formal wear, we were back at the school for the ceremony. Her Majesty’s Theater, in which the ceremony was held, was an absolutely wonderful place to graduate from due to its beautiful traditional design. The graduation ceremony underscored the significance of oil and gas in Aberdeen as both the honorary doctorate recipient and chancellor were heavily involved in the oil industry and spoke of oil and gas throughout their speeches. I was very proud to receive my degree with distinction and enjoyed walking across the stage to receive my graduate ‘scroll’. 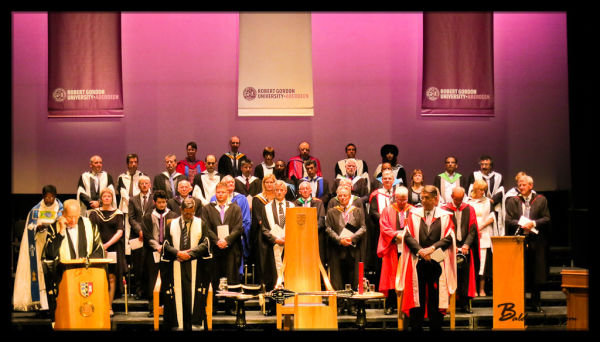 After the ceremony, the sun peaked out briefly for some photos in the green park across the street. Being a Scottish graduation, we were also provided with drink tickets for champagne mimosas after the ceremony. 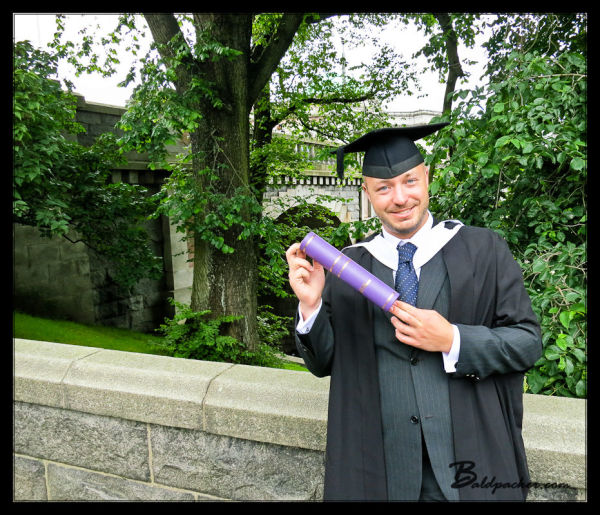 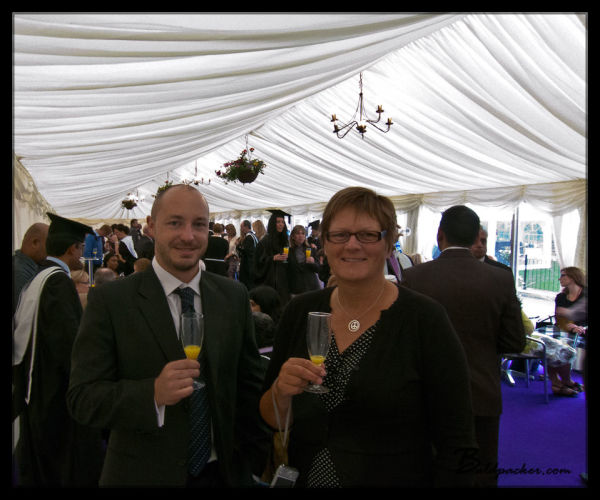 It was a wonderful way to celebrate the completion of my degree and I was very happy my parents were in attendance. I also thought very highly of Aberdeen and will certainly consider working there if I am ever presented with the opportunity to do so.