I intentionally scheduled a long layover at the Munich Airport in order to go to Freising, a Bavarian town I would like to thank for the beginning of beer. Freising is the home of Weihenstephaner, the brewery believed to be the oldest in the world. I had actually planned to visit Freising on previous layovers in Munich, however the weather had not co-operated on those trips. Even though it was mid-October for this visit, the weather was great and allowed me to enjoy a cool fall day in this beautiful small town. As an added bonus, the late fall season had caused the tree leaves to change, leaving a beautiful spectrum of yellow, green, orange, and red around Freising. 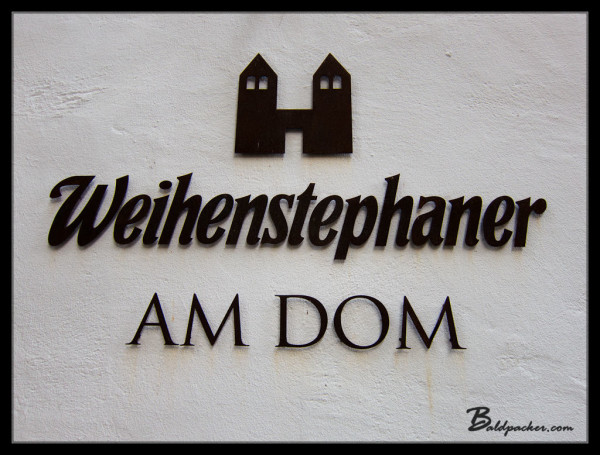 I got to Freising by taking bus 635 from the airport for 2.60€. As it was a Sunday, the traffic was light and the ride only took around 20 minutes. Upon arrival in Freising, I could immediately see the towers of Domberg, a historic cathedral and home to the largest museum of religious art in Germany. Although I am not one for religious art, the hike up to the Domberg offered beautiful views and a nice impression of Freising. At 11am, the church bells began to ring incessantly, signally me that it was time for a beer at the world’s oldest brewery. 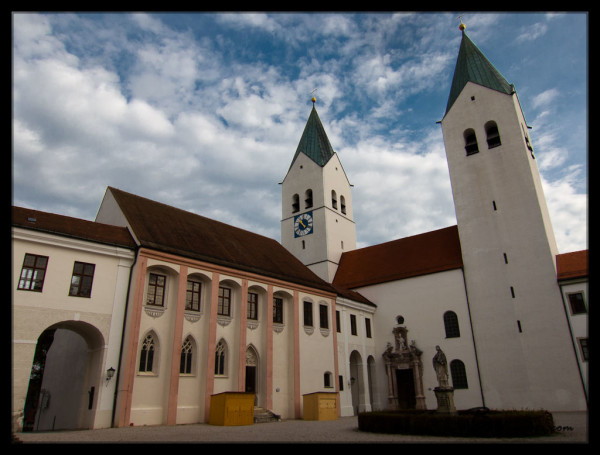 Although there are signs clearly marking the way to Weihenstephan, I usually try to blaze my own trail and today was no exception. I wound my way through town in the direction of where I believed the brewery to be, without realizing that it was the prominent yellowish building on the hill opposite the Domberg. My intuition eventually led me in the right direction though as I found a trail through a farm yard and up a forested hill into the Weihenstephan complex. Once in the area I discovered just how many buildings there now are in Weihenstephan, thanks to a large number of university buildings. I love the fact that brewing is something that can be studied in German university! Winding my way through gardens and school buildings I forged a path to the red brick tower marking the Weihenstephaner brewery. 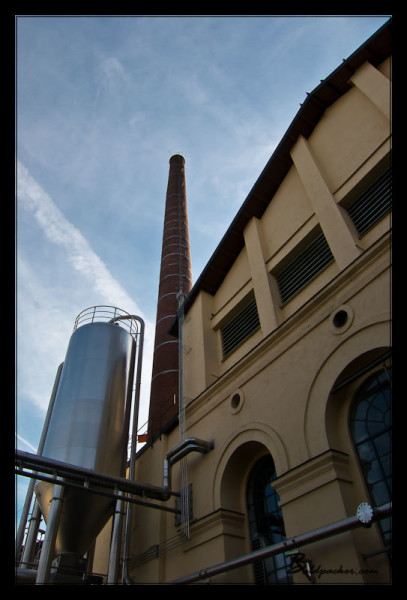 In 725A.D. Saint Corbinian founded a monastery on Nahrberg Hill. In 1040, this monastery succeeded in obtaining a license for brewing and selling beer, marking the birth of the Weihenstephaner brewery. Therefore, it is believed Weihenstephaner is the longest continuously running brewery in the world, making it the perfect place to enjoy a pint of their famous Weissbier.

Although the brewery will offer tours upon prior arrangement, as a solo traveler with a schedule limited by flights, my best option for a pint was in the Weihenstephan Braustuberl. The Braustuberl is a beautiful traditional Bavarian restaurant down in what appears to be an old brick storage cellar. I had not considered the fact that Sunday at noon would be a busy time at the brewery as it was packed full of families having a nice traditional lunch. In fact, many people were dressed in the traditional Bavarian lederhosen and dirndl, something I truly enjoyed given that I had only seen such attire worn previously during the Oktoberfest celebrations. Despite the restaurant being incredibly busy, in true Bavarian fashion the host seated me at a table with a group of Germans. In my experience, most Bavarian dining halls contain large tables with benches and in the event a group cannot fill a table, the available seats will be given to others. Unfortunately, my table mates did not seem interested in practicing English and my German is less than conversational, so I was forced to enjoy a quiet and somewhat uncomfortable dining experience on my own. The experience was well worth it though, and as soon as I sipped on the Weihenstephaner Weissbier all of the time and effort it took to get to the brewery was washed away. I selected the “Brewery’s Frying Pan” for lunch and immediately became aware of why the Braustuberl was so popular with families as soon as it arrived. The Frying Pan was full of savoury pork medallions, bacon wrapped asparagus, and delicious potato hashbrowns. Well satisfied with my meal and beer, I had an espresso to top it all off and was surprised to find my bill total only 20€ for everything. Without wanting to waste the energy derived from my long awaited brewery visit I followed the proper trail down to the S-Bahn train station and purchased a ticket into Munich for 7.80€, completing my visit to Freising. 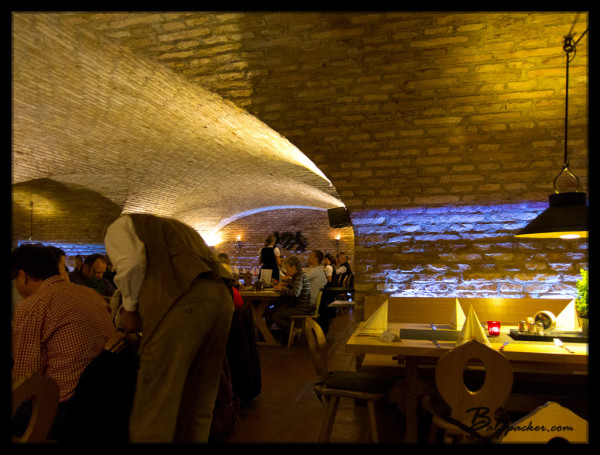 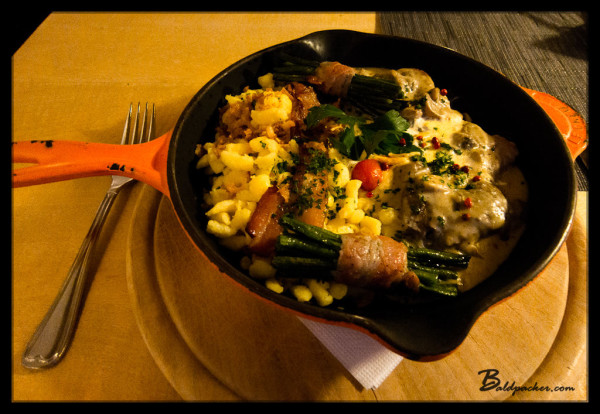 Freising is a beautiful and quaint Bavarian town that makes the perfect stopover in the event you’re in the Munich airport for more than four or five hours. If I had three or more days in Munich, I’d also consider allocating half a day to wander out to Freising, even if it were just to have a pint or two at the world’s oldest brewery.

← The Capital of Transylvania: Cluj
An Amazing Surf Camp Adventure with Surfaris in Australia →